Bob is currently competing in the 2022 Bassmaster Elite Series.

Watch Bob prepare his gear and travel to his first 2021 event in Palatka, Florida:
Born and raised in Minnesota, Bob now lives in Detroit Lakes. He caught his first bass when he was only 2 years old and has had a passion for fishing ever since. He grew up fishing at his grandfather’s cabin in northern Minnesota which allowed him to grow as a fisherman. He could always be found out at the dock or on his jonboat. Bob has always been a big fan of Bassmaster and learned a lot of techniques growing up from their magazines and television episodes. When Bob turned 14, he joined the Bassin’ Boys club and started fishing in Jr. B.A.S.S Nation tournaments. After he turned 18, he became a part of the Lakes Area Bassmaster where he started competing against adults. 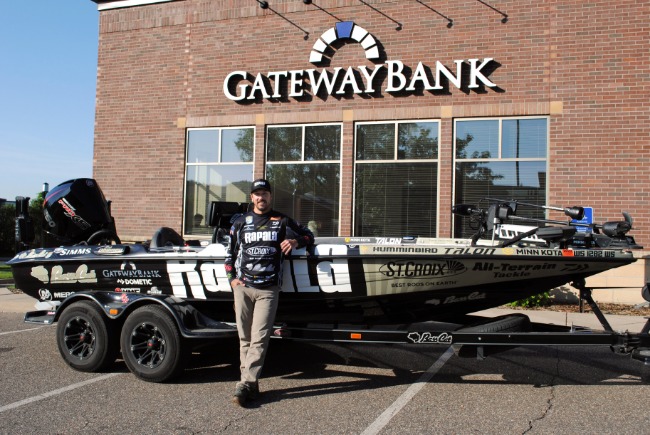 He joined the University of Iowa’s team in 2006 where he then began competing in Bassmaster and FLW college tournaments. This allowed him to travel all over the US and gain experience in different bodies of water. He credits this as part of the reason he was successful in the Opens in 2019. Bob’s passion has brought him a long way in his career and we at Gateway are very excited to watch him compete for the Elite Series title this year. 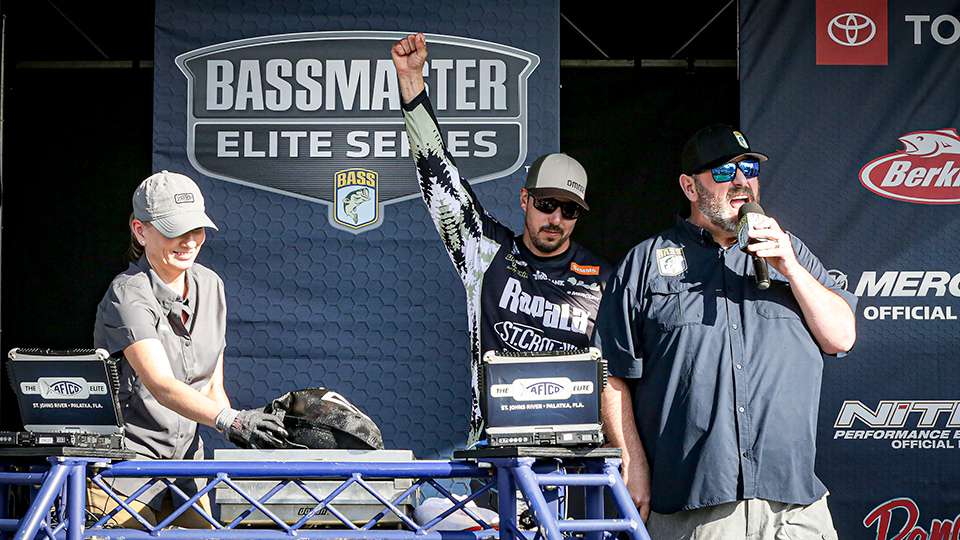